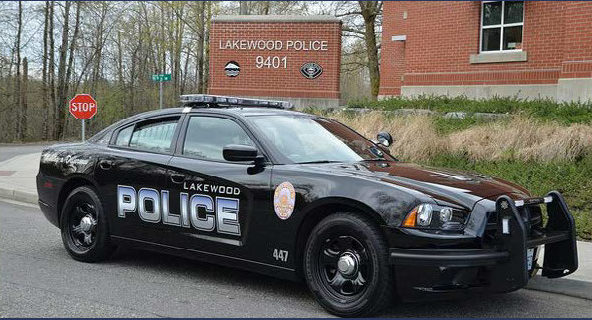 Residents should feel safe in Lakewood. They should also feel that they are served by a responsive and transparent police department. The Lakewood Police Department has reduced crime by 30% since its formation. Further, the department is committed to transparency and responsiveness to new concerns.

Use of Force
The new legislation defines “force” as any physical force used to detain a suspect against their will. Even grabbing, restraining, or cuffing an unwilling suspect would qualify as a use of force.

Prior to using any degree of physical force, an officer must establish probable cause that a specific suspect has committed a specific crime.

Use of Deadly Force
The use of deadly force is never the desired outcome of an encounter with a suspect. The unfortunate reality is that police are often called into harm’s way – deadly force may be required when the life of a resident or an officer is threatened.

The policy requires that officers may employ deadly force only with a “reasonable and objective belief that a suspect poses an imminent threat of serious physical harm to the officer or others”. The standard is based upon facts known to the officer at the time.

House Bill 1054 (Police Tactics Bill) and House Bill 1310 (Use of Force Bill) were signed into law in 2021. These and other police reform laws will influence LPD’s response to common situations.

“In my estimation, the biggest change is found in the Use of Force bill. This bill changes the legal threshold that must be met for officers to use any amount of physical force. There now has to be probable cause for arrest, or the person must pose an immediate threat to the officer, someone else, or themselves.”

Chief Zaro wrote a detailed review of possible changes due to the new laws.

Crime has consistently diminished since the Lakewood Police Department was formed in 2005. The total crime rate has fallen by 30%. Lakewood is safer now than it ever has been.

The Department publishes periodic reports to quantify new trends. Throughout the pandemic in 2020, for example, the department observed an increase in property crimes but a substantial decrease in “person crimes” such as assault and homicide. That spike in property crime has been since reduced, according to LPD Q2 2021 stats.

We await your questions – use the form below.