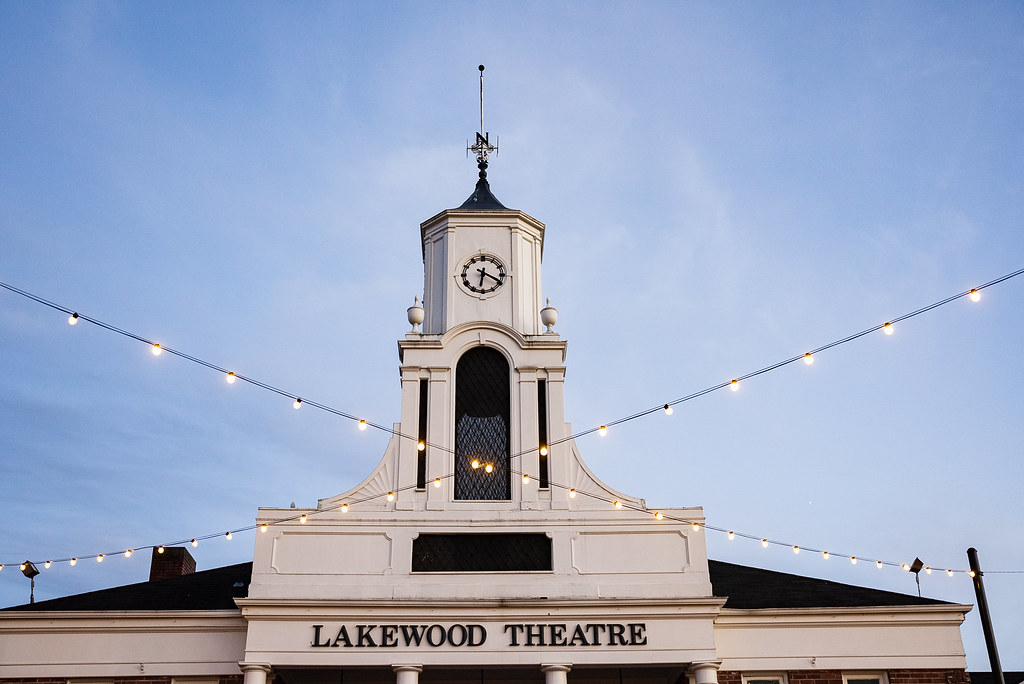 Clover Park School District displayed a new mural painted by local high school students titled “The World Lives in Lakewood​”. The Lakewood Historical Society debuted a new exhibit about Ivan the gorilla – Ivan lived at the B&I Marketplace in Lakewood for many years and was a prolific artist.

The event was held at Lakewood’s Colonial Plaza along Motor Avenue. Renovated in 2019, Colonial Center is a historical district with distinct architecture, overhead lighting, a wide brick street, and pleasant landscaping. The City intends to host more events within the plaza once the pandemic subsides.

The event was originally scheduled for Sept. 18 but was postponed by a week to Sept. 25 due to a stormy forecast.