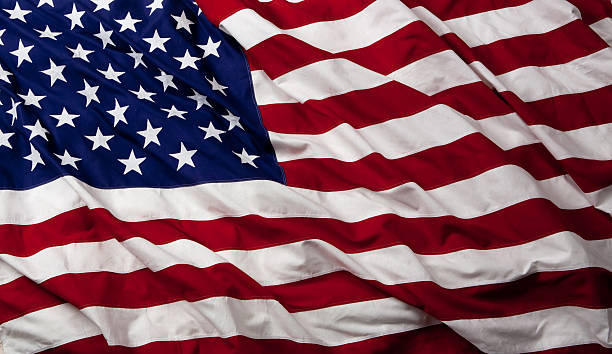 The following is a directory of local, county, and state representatives for Lakewood residents.

The City of Lakewood is a code city with a Council-Manager form of government. The Lakewood City Council is your representation at the municipal level.

The City Council consists of seven part-time, nonpartisan members elected to four-year terms. Elections are biannual and terms are staggered. Visit the Lakewood City Council page to read about the individual council members.

Lakewood is split between two districts in the Washington State Legislature: the 28th and 29th. In general, Lakewood residents east of Bridgeport are included in the 29th, and those west of Bridgeport in the 28th.

Washington State is represented by twelve representatives in the United States Congress: two in the Senate and ten in the House of Representatives.

Senators represent the state as a whole, and representatives represent a district. Lakewood is included in District 10 of the State of Washington.