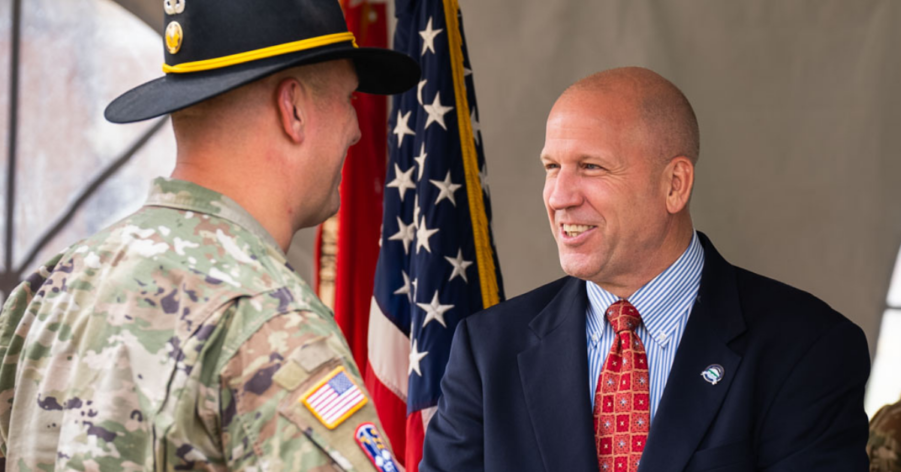 The City Manager operates under the direction of City Council to implement the policies and goals of the Council. This includes leading City departments to provide efficient, quality service to Lakewood residents. The City Manager promotes communication between Council, employees, and citizens to resolve issues.

About the City Manager

The City of Lakewood is a code city organized as a Council-Manager form of government. This means that Lakewood combines the leadership of City Council with the management of the City Manager. Together, they provide a balanced effort toward improving and managing Lakewood.

The City Manager is elected by City Council. John Caulfield was the City Manager for Mountlake Terrace from 2006 to 2013. Before that, he served as Deputy City Manager, Community and Economic Development Director, and Finance Director for the City of University Place from 1997 and 2006. Caulfield also worked for the city of Federal Way from 1991 to 1997 as a Senior Financial Analyst and Accounting Technician. Caulfield served in the 2nd Ranger Battalion at Fort Lewis, Washington as a U.S. Army Ranger.