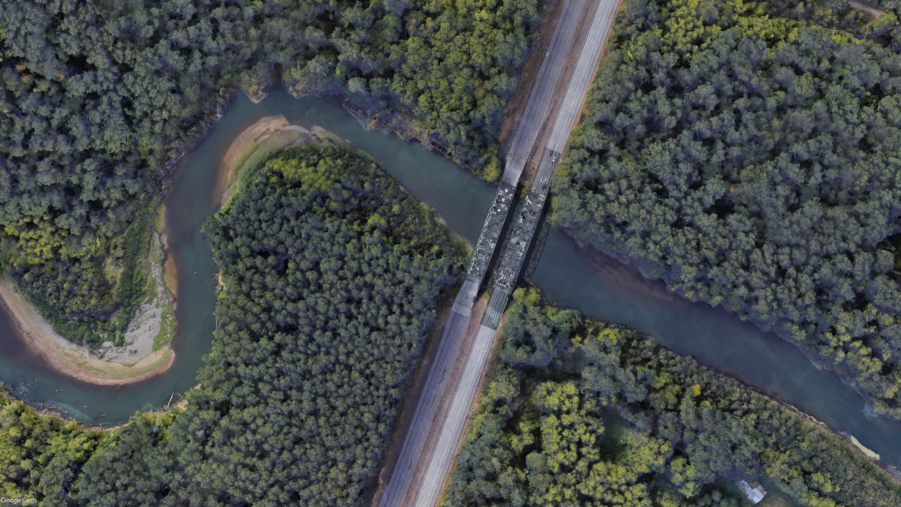 The Lakewood City Council and the Nisqually Tribal Council convened a joint meeting on Monday, Nov. 30 to discuss landmarks, history, and environmental issues.

Four landmarks are planned at Fort Steilacoom Park to commemorate the native history of the land, including a sign telling the tragic story of Chief Leschi. Also planned is a gathering and interpretive area with elements of native symbols and history, and a 1.7-mile trail to be called the “Nisqually Loop Trail”.

Both of these issues affect the tribe’s way of life.

“To give you a sense of the urgency here, when I started back in 1987, we were fishing for 105 days a year from July through February… By 2015, the number of days had reduced from 105 to 8.”
David Troutt, Natural Resources Director, Nisqually Indian Tribe

Before salmon migrate into saltwater, they must acclimate in an estuary. As sea levels rise, this mixing zone of freshwater and saltwater moves upstream. I-5 may block future movement, posing a grave threat to migrating salmon.

The current path of I-5 is also at risk of flooding. A massive flood in 1996 revealed weaknesses of the design. Climate change has accelerated timelines for flood events. A riverbend at Wah-He-Lut is shifting, gradually encroaching on the highway. Evidence is mounting that I-5 will be compromised by future flooding.

Solutions are expensive, in the order of billions of dollars.

“Because of the support of the City of Lakewood and others, we were able to approach the legislature two sessions ago and hire the USGS to look at this issue.”
David Troutt, Natural Resources Director, Nisqually Indian Tribe

The USGS concluded that the delta will likely see large-scale flood events more often. They also concluded that under normal conditions, the riverbend may encroach on I-5 in 17-20 years. I-5 may go underwater even during normal flood events, let alone a heavier avulsion event.

Reconstruction of I-5 would also reduce increasing congestion south of JBLM.

“It’s a strange day that long-haul truckers, tribes, and the Army agree that something should happen,” said Lakewood Mayor Don Anderson.

The City of Lakewood and Nisqually Tribe agreed to continue to campaign for legislative support to fund an I-5 redesign. The parties also planned to explore new partnerships involving art, history, and youth leadership.

“This gives me confidence and hope that we’re going to be able to come to the table and continue to build this relationship… I’ve been on the council for 11 years, and I feel that this is a sincere partnership that will continue to grow.”
Willie Frank III, Nisqually Tribal Council Chairman

“Normally, when you’re in a government relationship, you have a boundary: your side and our side. We’re within your boundary. It’s different, but in this case, different is good.”
Don Anderson, Mayor of Lakewood

“I weave baskets and it takes time and patience. It takes interlocking strands that when you bring them together, it makes a stronger basket. That’s how I look at these relationships and how we want to make a basket to hold all the good things as we move forward.”
Hanford McCloud, Nisqually Tribal Council Member

“I come away with the impression that we have a lot of commonality in our vision for the area. We want to have a future that is informed by history. We understand that when we look to the future, the future isn’t the next year, but the next generation.”
Mike Brandstetter, Lakewood City Council Member