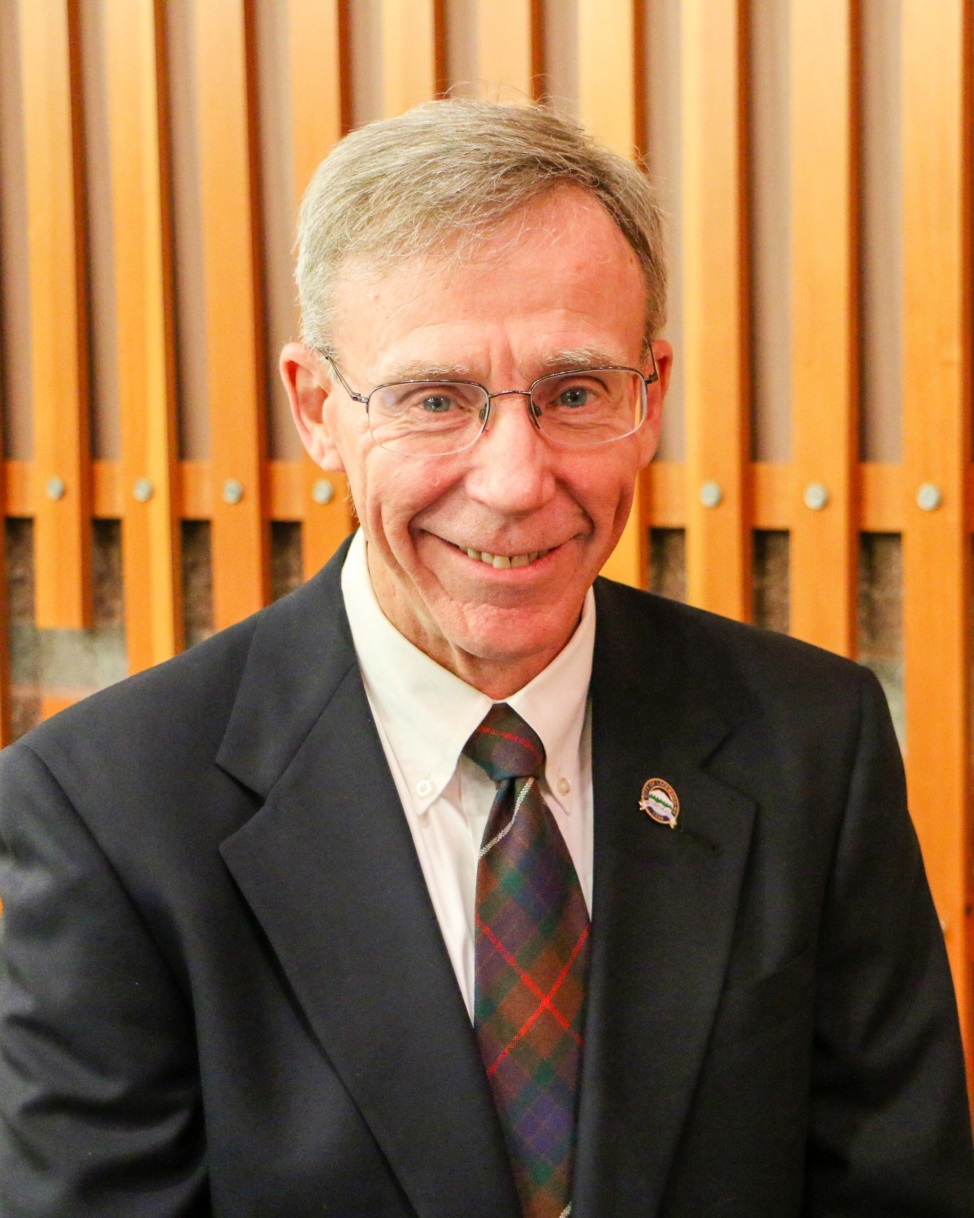 In his letter of resignation, Councilmember Simpson indicated that he will be moving out of Lakewood which disqualifies him from continuing to serve as a Lakewood City Councilmember pursuant to state law (RCW 41.12.010).

Councilmember Simpson currently serves on the Landmarks and Heritage Advisory Board and represents the City as an alternate at the Pierce County Regional Council.

Councilmember Simpson, a native of Indiana, graduated from Central Michigan University (BA) and Pacific Lutheran University (MA). Mr. Simpson is a retired history professor (emeritus) at Pierce College where he taught for over 25 years.  During his time at Pierce College, he served as faculty president, as well as on the College Cabinet.  Mr. Simpson was awarded the Outstanding Faculty Award 11 times.  Councilmember Simpson is also an award winning photojournalist for the Ranger Newspaper. He has embedded on eight (8) separate occasions to Iraq and Afghanistan with Joint Base Lewis-McChord (JBLM) and Camp Murray soldiers. In 2007, he was nominated for an Emmy for his coverage of combat operations in Iraq, and he has won numerous awards for his reporting and photography. A retired Air Force officer (21 years of service), Simpson is a life member of the Reserve Officer Association. He also holds memberships in the Lakewood Chamber of Commerce, the Military Officers of America Association, American Legion Post 110 and the Washington Press Association. He and wife, Melanie, have three children.

Pursuant to RCW 42.12.070(D) persons appointed to fill a vacancy would do so until a person is elected for that position at the next election which a member of the governing body normally would be elected.  The elected person immediately assumes office to serve the remainder of the unexpired term.

Councilmember Simpson’s position, like all Lakewood City Councilmember positions, is an At-Large position, meaning the individual is elected to represent the whole city, rather than a portion of the City, as is the case with districted positions.