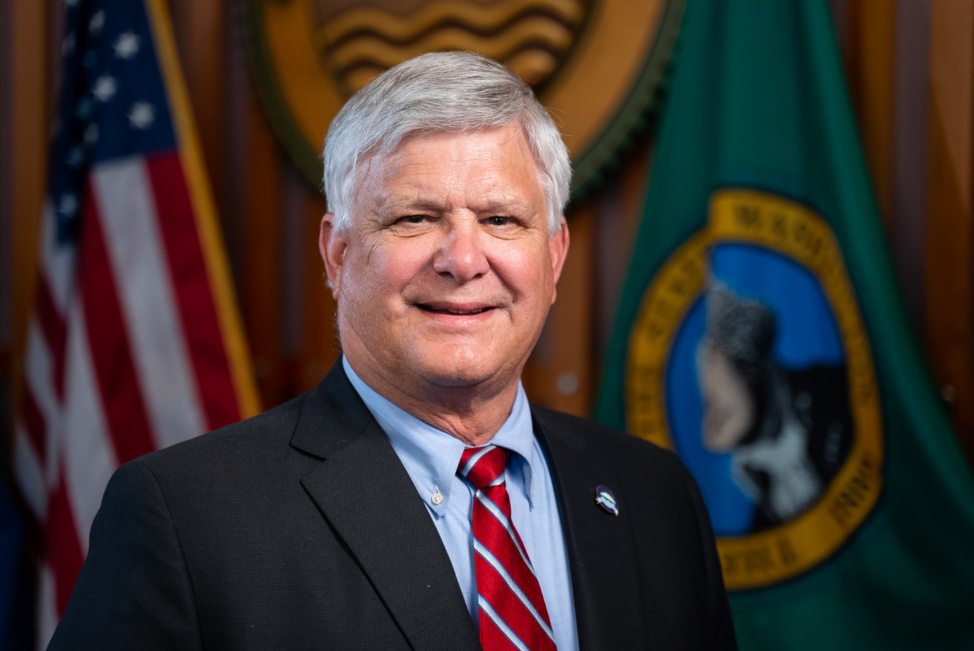 Lakewood City Councilmember Don Anderson has been elected to the board of the Association of Defense Communities (ADC). Military families depend on their communities for quality housing, schooling, health care, and other services, and ADC works to help defense communities meet those needs.

Defense communities are the cities, counties, regions, and states home to American military installations. ADC is an association of these agencies, and they advocate for the benefit of defense communities like Lakewood. ADC also directly funds infrastructure improvements in these communities.

Anderson’s election is additional evidence of his longstanding support of military personnel living in Lakewood.

Anderson’s advocacy at the state and federal levels was instrumental in obtaining nearly $500 million in improvements to the Interstate 5 corridor adjacent to JBLM and multi-agency funding commitments for McChord Field clear zone property acquisition. His active support of military members and their families has been recognized by his induction into the Order of St. Maurice (Civis) by the National Infantry Association and selection to the Joint Base Lewis-McChord Civilian Hall of Fame.