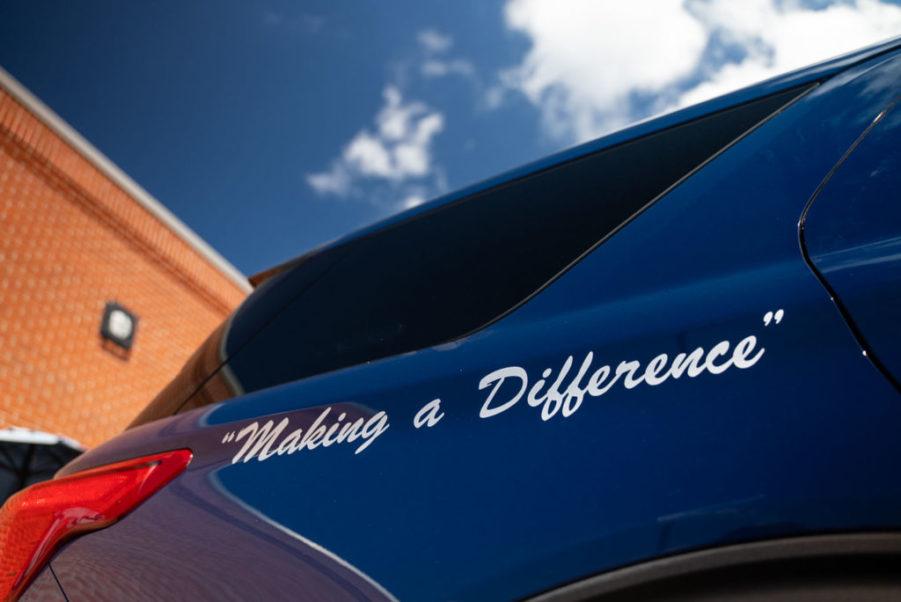 LPD responding to increases in property crime, evasions, and accidents

Lakewood, Wash. – Chief Mike Zaro presented the Lakewood Police Department’s 2021 Annual Report to the Lakewood City Council on Monday, March 28. LPD experienced a series of challenges in 2021. The department lost 20% of its personnel to a wave of retirements. New legislation often inhibited officers from detaining suspects and limited their ability to pursue or restrain them. COVID-19-related jail booking restrictions kept some habitual offenders free.

The department noted a troubling increase in evasions. New legislation was passed to restrict pursuits, and attempts to elude police have increased tenfold since. 31 suspects attempted to elude LPD in December 2021, compared to a monthly average of 2.73 elusions in the three years prior.

In Zaro’s estimation, reduced manpower, limited recourse for officers to detain or pursue, and limited jail capacity were all contributing factors to the increases in crime.

As a department, we did a good job to educate our folks and adapt as best we could to the new laws. Some of the flaws became apparent very quickly, particularly with the pursuit and use of force laws.
LPD Chief Mike Zaro

The department administered over 15,000 hours of training, an average of 159 training hours per employee.

LPD also has a specialized unit where an officer is dispatched with a mental health professional to respond to individuals in crisis. The Behavioral Health Contact Team (BHCT) responded to 347 episodes, and helped facilitate 185 admissions to behavioral health resources.

Between legislative improvements, new officers coming aboard, and the apparent decline of COVID-19, I fully expect improvement in public safety and our service to the community.
LPD Chief Mike Zaro