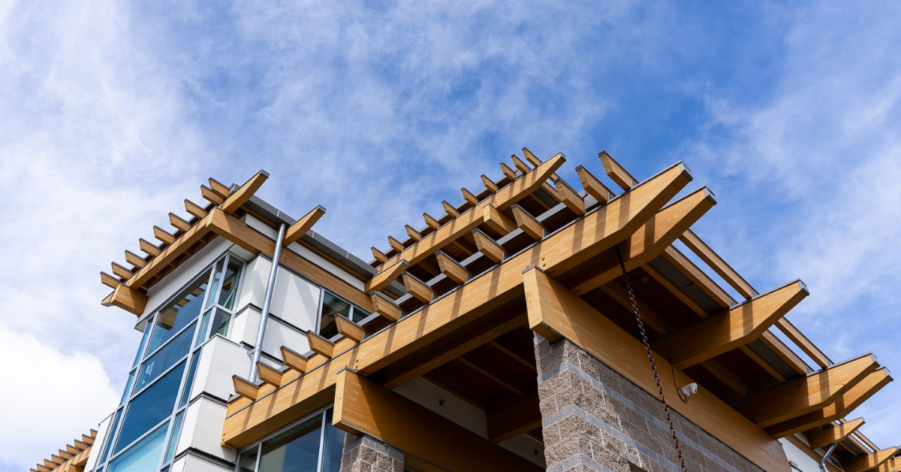 The Government Finance Officers Association of the United States and Canada (GFOA) has awarded the Certificate of Achievement for Excellence in Financial Reporting to the City of Lakewood for its Fiscal Year 2020 annual comprehensive financial report.

The report was judged by an impartial panel, demonstrating a constructive “spirit of full disclosure”, clearly communicating a financial story, and motivating the reader to explore the report.

The Certificate of Achievement is the highest form of recognition in governmental accounting and financial reporting. Its attainment is a significant accomplishment by a government and its management.

The City has consecutively received this award for fiscal years 2013 through 2020.

The GFOA also awarded the City for its Fiscal Year 2020 Popular Annual Financial Report (PAFR).  The PAFR program motivates governments to produce accessible and understandable financial reports. The goal is to deliver important information to interested parties without a background in finance.  Through its award programs, the GFOA recognizes governments that meet this goal.

“These awards are representative of the City’s acumen and stewardship of taxpayer dollars. Our consistency in earning them is powerful evidence of our commitment to excellence and transparency.”
Tho Kraus, Deputy City Manager