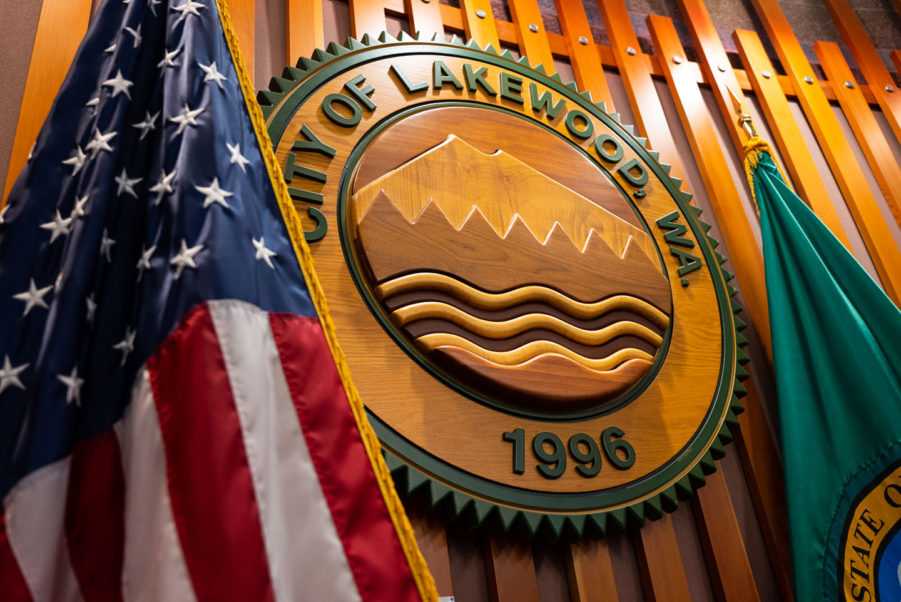 The City of Lakewood is constantly working to create and maintain successful relationships with leaders at the local, state, and federal levels to achieve its goals and provide for its residents.

Below are the City’s priorities when it comes to working with our partners in the county, state, and federal governments. Click here to see your representatives.

The South Sound Housing Affordability Partners (SSHA3P) is a voluntary collaboration among 14 governments to work together to create and preserve affordable, attainable, and accessible housing throughout Pierce County. Learn more here.

The City of Lakewood is a proud member and leader of the South Sound Military & Communities Partnership (SSMCP). Learn more about the role of Lakewood and SSMCP in the region here.