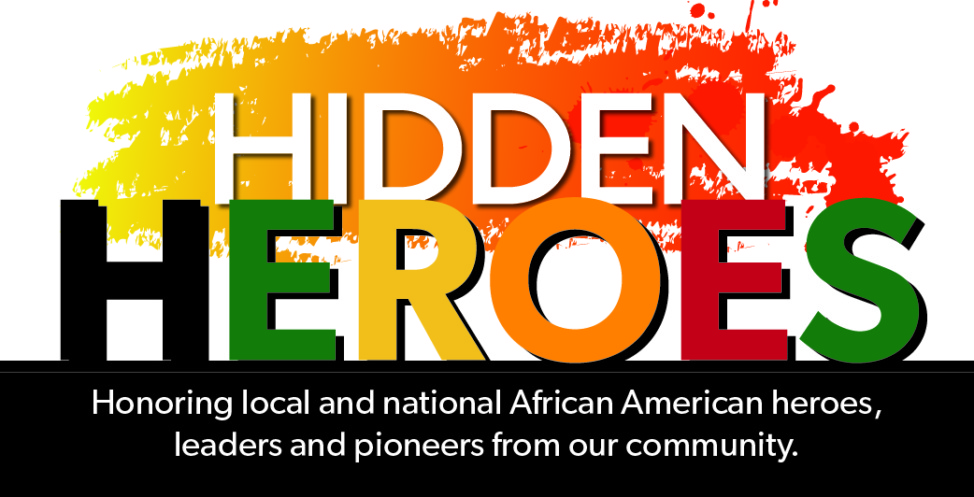 Lewis Latimer was born in Massachusetts, the son of escaped slaves from Virginia. He enlisted in the Navy at age 15 and fought in the Civil War on the side of the Union.

Latimer is most well known for his career as an inventor. In 1874, along with W.C. Brown, Latimer co-invented an improved bathroom compartment for railroad trains. Two years later, he was sought out by Alexander Graham Bell to help him draft the patent for the telephone.

He worked with famous inventor Hiram Maxim at the U.S. Electric Lighting Company. In 1881, he patented a carbon filament for the light bulb, which made lighting more practical and affordable for the average household. Before this invention, most lighting was delivered either through candles or through gas lamps or kerosene lanterns.

After becoming famous for electric lighting, Latimer helped install the first electric plants in Philadelphia, New York City and Montreal and oversaw the installation of lighting in railroad stations, government building and major thoroughfares in Canada, New England and London.

Claudia Thomas made history while serving the community of Lakewood: First as a member of the inaugural City Council in 1995 and again in 2006 when her peers voted her Mayor, making her the first female African American mayor in Washington State. Prior to becoming mayor, Thomas served as Deputy Mayor from 1995 to 2003.

Those who worked with Thomas described her as a mother figure committed to giving a voice to overlooked populations, including youth. Thomas served 42 years in public education as a teacher, vice principal, principal and as an assistant superintendent of public instruction. She earned her graduate degree in education administration from Seattle University and also a doctorate degree.

In 1997 Thomas worked to get two youth advisors appointed to the Lakewood City Council. Today there is a Lakewood Youth Council with more than 20 members that acts as one of the city’s advisory boards.

Thomas is also responsible for initiating the city’s practice of dedicating 1 percent of its general fund to human service organizations. She also created Lakewood’s Promise, which is still active and focuses on helping children become successful adults.

The city of Lakewood’s MLK Committee is excited to honor national and local pioneers in the African American community each week through the end of February. The committee invites recipients to share this with others and hope it sparks dialogue around the important role African Americans play in shaping our country and community. To learn about other Hidden Heroes, visit the Lakewood Pierce County Library and explore the Black History Month display, or find books, movies and more online anytime at www.piercecountylibrary.org. To receive the weekly emails request your email be added by contacting Lakewood Communications Manager Brynn Grimley, [email protected].