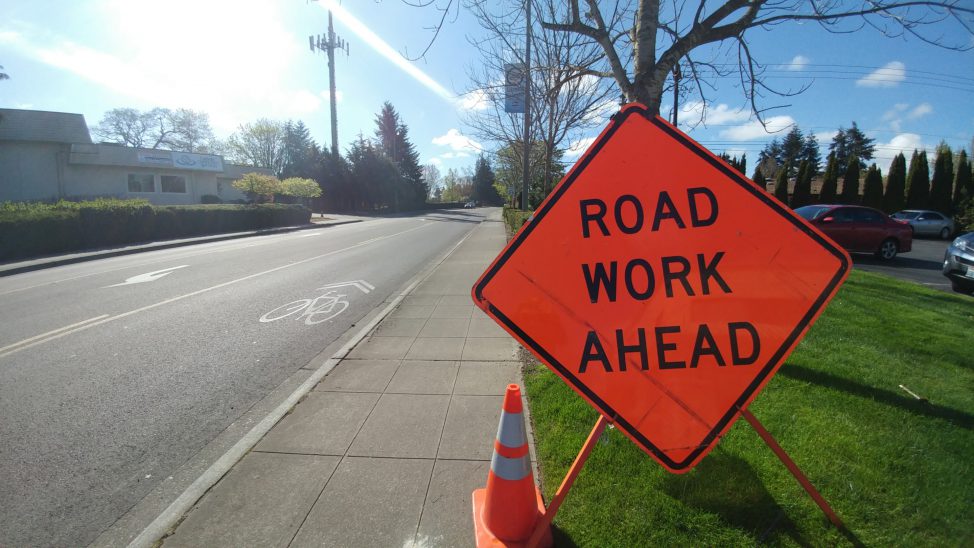 NW Cascade will perform survey work along Steilacoom Boulevard between Weller and Custer roads to locate underground utilities as well as use excavators to cut the pavement.

While the cutting work is done the outside lane of Steilacoom Boulevard will be temporarily closed. No pavement will be removed from the outside lane at this time, though that will occur at a later point in the project.

Looking ahead to April 13, storm drainage repairs will begin which will require the road to be reduced down to one lane in each direction. Traffic will be shifted to one side of the road to accommodate the work.