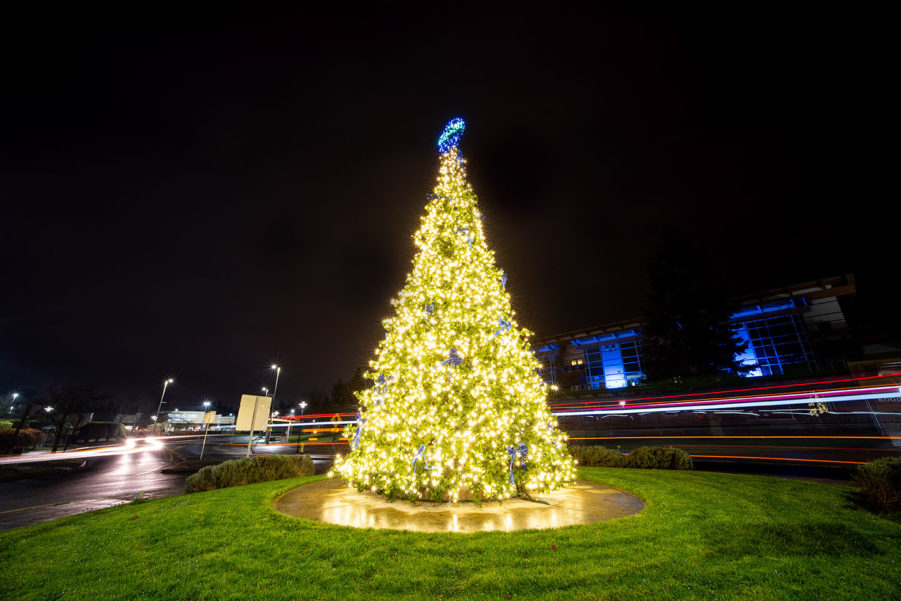 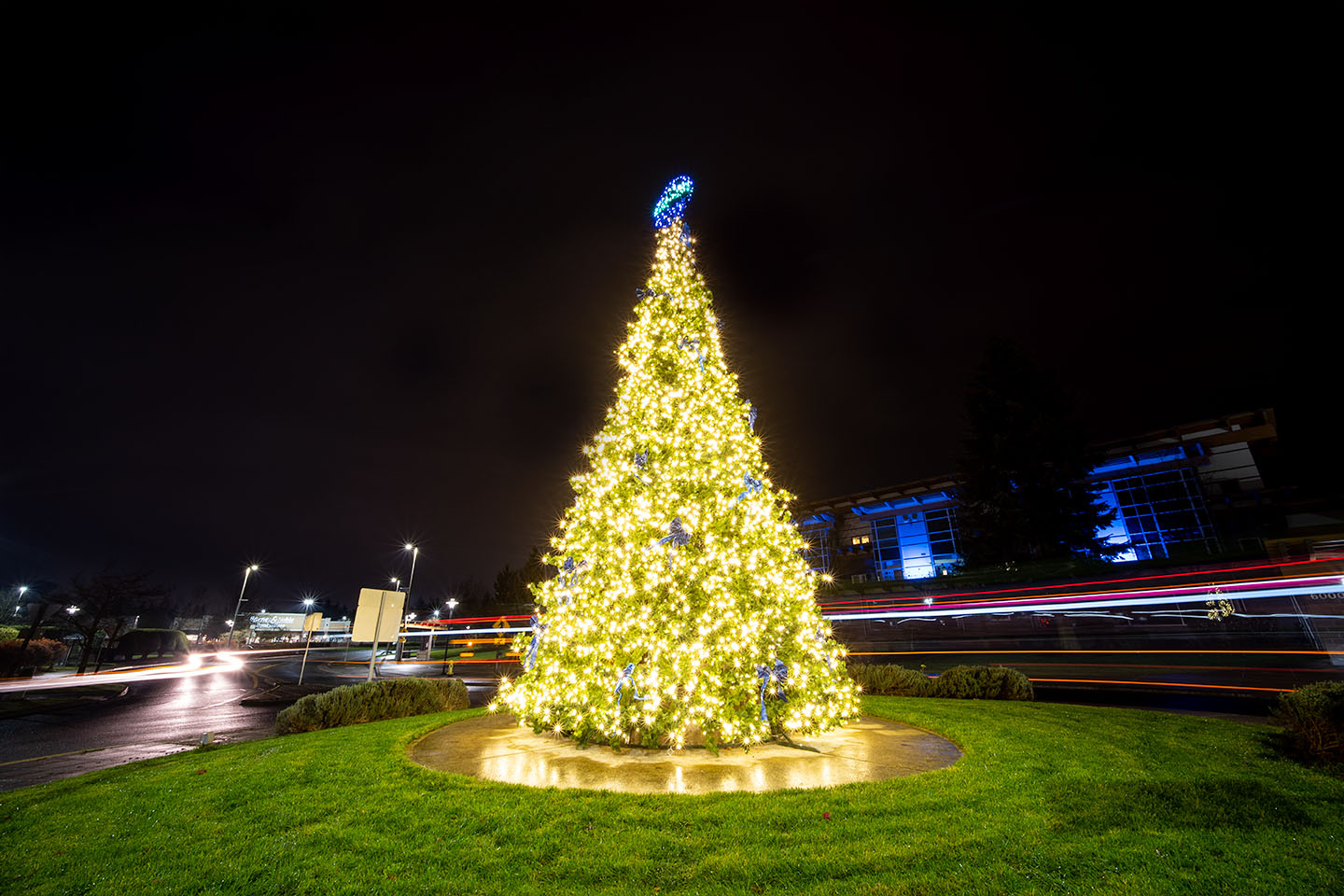 After 9 years as Mayor of Lakewood, Don Anderson will not seek re-election in January. He will remain as a member of City Council to complete the remaining two years of his term.

Join us on Saturday to celebrate the holidays at our Drive-Through Light Parade at Fort Steilacoom Park from 4:00 to 8:00 p.m. Bring the family and some hot cocoa!

The City invites proposals to repair the economic damage of the pandemic to low-income neighborhoods in Lakewood. Eligible proposals may be funded using federal relief funds.

Another decorative utility box wrap has been applied. This one features a lovely painting of a hummingbird and is located across the street from the library along Gravelly Lake Drive.

Sewer repair beneath Steilacoom Boulevard is progressing on schedule. The roadway should reopen in early February. All local businesses are open.

Celebrate the Holidays at Lakewood’s Drive-Through Light Parade on Dec. 11

Pack the family into the car, bring some hot cocoa, and play your favorite Christmas music as you tour our Drive-Through Light Parade on Saturday at Fort Steilacoom Park. The event will be held from 4:00 to 8:00 p.m. There is no cost to attend.

Light displays built by community organizations will flank a path through Fort Steilacoom Park. An improved traffic plan is in place – staff expect that traffic flow will be much smoother this year.

At the conclusion of Monday night’s meeting of the Lakewood City Council, Mayor Don Anderson announced that he will not seek re-election in January. He will serve the remaining two years of his term on City Council, however.

The City of Lakewood is a code city with a Council-Manager form of government. The City Council consists of seven part-time, nonpartisan members elected at-large every two years to staggered, four-year terms. The council elects one of its members as Mayor. The nomination and election of Mayor and Deputy Mayor will occur on Jan. 3, 2022.

Do you have an idea that might benefit the Lakeview, Springbrook, Monta Vista, Tillicum, or Woodbrook neighborhoods?

The City of Lakewood has nearly $6.4 million in available American Rescue Plan Act funds. The City is accepting applications from businesses and organizations for qualified uses of those funds.

All projects that address economic damage from COVID-19 within Qualified Census Tracts (shown in purple) will be considered.

Another lovely utility box wrap has been applied across the street from the Pierce County Library on Gravelly Lake Drive.

The piece is “Luminous Horizons” by Susan Russell Hall. The image depicts an Anna’s Hummingbird, a species native to the Northwest.

The City of Lakewood will celebrate the holidays with a drive-through “Parade of Lights” on Saturday, Dec. 11 from 4:00 to 8:00 p.m. at Fort Steilacoom Park. Visitors will drive through a maze of holiday floats constructed by local businesses, clubs, and organizations.

Aspiring actors and directors are invited to join Lakewood’s upcoming film contest: Reel Life ’96. Participating groups in this fast-paced contest must create a 4-minute film in 4 days based on a theme. Participants of any experience level are invited.

The council kicked off the holiday season with a virtual tree lighting video. The Warriors of Change program, Youth Council, and Clover Park School District each briefed the council.

The City authorized the purchase of a property in the JBLM North Clear Zone. The Department of Defense is expanding the buffer around McChord Field runways, and Lakewood is helping current tenants relocate. The acquisition is funded primarily by the federal government and assistance from the state and Pierce County.

The City Council agreed to form an ad hoc committee to prescribe tree preservation policy. The committee would be comprised of 9-13 qualified members of the public with expertise related to trees or environmental policy. The council will discuss this further and officially form the committee on Dec. 20.

The City Council conducted two public hearings; one for projects to be funded by Transportation Benefit District revenues and another for proposed ARPA program expenditures.

The City Council awarded a contract to install 58 street lights around North Lakewood. Installation should begin in February and conclude by July.

Mayor Don Anderson announced that he will not seek re-election in January.